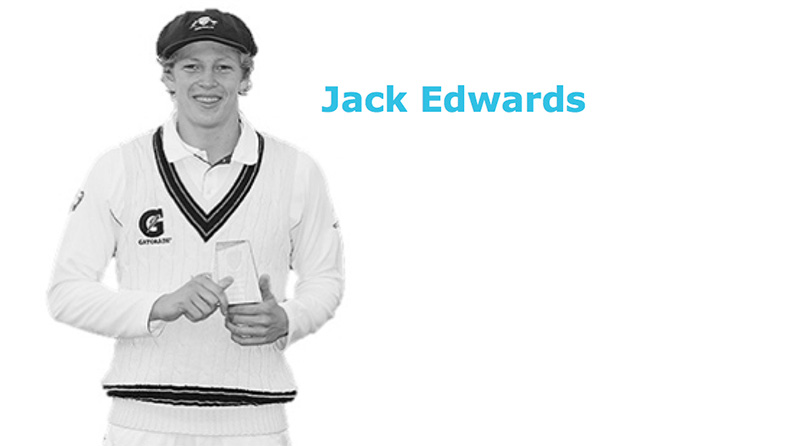 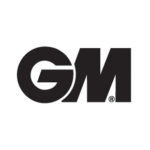 Jack is just 20 and an imposing 195 cm frame. His mixture of aggression and composure at the crease, could fool many into thinking they were watching a much older player.

Jack was one of the shining lights with the bat for Australia's Under 19s in their six-match series against Sri Lanka's Under 19s in 2017. Despite being the youngest member of the squad, he had one of the biggest impacts on the series. With a debut century in the three-day game and then 45 and 95 in his two one-day innings, the New South Wales all-rounder suddenly thrust his name forward for selection for the 2018 ICC Under-19 World Cup.

Jack is the brother of NSW/Sydney Sixers player Mickey Edwards. He also bowls at a rapid pace like his brother.

Jack was one of the leading players for Australia in the Under-19 ICC World Cup where they were defeated by India in the final. He was the youngest member of Australia's starting XI against India at just 17 and  joined the rare club of players to score a half-century and claim four wickets in an ICC Under 19 Cricket World Cup match. He scored 216 runs @ an average of 43 in the Tournament

In May 2018, Jack was rewarded for his performances with a NSW Rookie contract. He showed why is seen as a future star, firstly becoming the youngest centurion in the Domestic One Day competition, then scoring his debut first class century for NSW only weeks later. In doing so, he became the youngest player ever, to achieve the feat in the history of Australian cricket!

Then in April, 2021, he was player of the match in the One Day Domestic final, where he scored a brilliant 108 to steer NSW to a convincing win over WA.

Jack was also a member of the victorious Sydney Sixers BBL team that won back to back titles in BBL9 & BBL10.

He plays for Manly Warringah in the Sydney Premier Cricket competition.