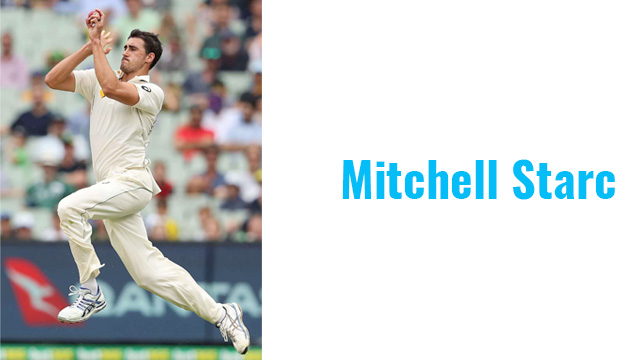 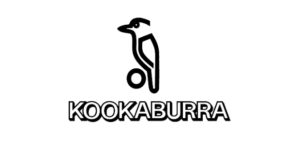 Mitchell Starc is a superstar of world cricket.

Mitch made his Test debut against NZ at the Gabba in November 2011. He took his 100th Test wicket in the 2nd Test v Sri Lanka in August, 2016, where he recorded the best match figures ever for a fast bowler in an Asian Test, capturing a career best 11-94.

This followed his epic 2015 year where he was the Player of the Tournament in the ICC Cricket World Cup. He captured 22 wickets at the amazing average of 10.18, strike rate of 17.4 and economy rate of 3.5. His campaign was one of the best bowling performances ever and he ended the tournament ranked #1 ODI bowler in the world for the first time in his career.

He broke the 19 year old record for the fastest bowler in history to take take 100 ODI wickets in August 2016. Then also became the fastest to 150 wickets during the 2019 ICC World Cup in England.

He created a piece of Sheffield Shield history when he took not 1, but an amazing two hat tricks in the same match v WA in Sydney in 2017.

In the 2019 ICC ODI World Cup, Mitch again created history and broke Glenn McGrath's record of most wickets in a tournament, capturing 27 victims. He now has an astonishing 49 wickets from just two ODI World Cup campaigns. After 99 ODI's Mitch now has 195 ODI wickets at an average of just 22.4.

Mitch played a starring role in the 2021-22 Ashes Series v England, taking 19 wickets and scoring 155 runs. He created one of the greatest ever Ashes moments when he bowled Rory Burns on the first ball of the series.

To cap off a brilliant 12 months, Mitch won the prestigious Alan Border Medal.

Mitch has now played 69 Tests and is now only 18 wickets away from joining the prestigious 300 Club.

Record for most wickets in an Australian ODD competition (26).