MITCH TAKES 5 AND CLOSES IN ON 200 ODI WICKETS 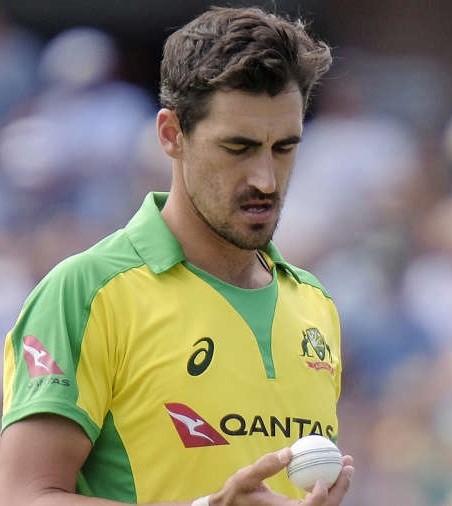 Mitchell Starc took his eighth 5-wicket ODI haul, as he dismantled West Indies in the opening match and gave Australia a 1-nil lead in the 3 match series in Barbados.

Australia’s total of 252 looked imposing as Mitch and Josh Hazlewood got to work with the new ball to leave them in a heap of trouble on 27 for 6.

Mitch took three wickets in his first spell, removing Evin Lewis with the first ball of the innings with a low return catch from a leading edge and then produced a brilliant, trademark inswinger to castle Jason Mohammed. Nicholas Pooran became Mitch’s third wicket with an LBW.

He then returned to the end the aggressive innings of Kieron Pollard before dismissing Akeal Hosein LBW to record his eighth five-wicket ODI bag.

Mitch now has 189 ODI wickets at an impressive average of just 22.8 and requires just 11 more to hit the magic 200 mark.