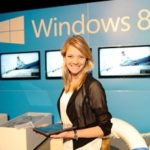 The Australian launch of Microsoft’s Windows 8 was held today in Sydney at the Hordern Pavillion, where Jessica was announced as an ambassador for the brand campaign. As part of the launch, Jessica had a dedicated precint that feautured a 14 foot Skiff aspart of a nautical theme. Jessica is feautured in one of the […] 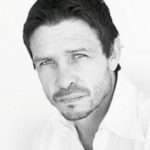 We are pleased to welcome on board the multi-talented writer/actor Matt Nable, as an exciting new addition to the Sunstar team. Matt starred in The Killer Elite alongside Clive Owen and Robert De Niro and 33 Postcards alongside Guy Pearce. He also wrote and starred in The Final Winter (2007), an independent Australian film that has since been released internationally, and […] 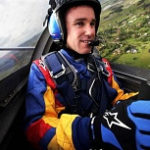 For the third year in succession Merewether-based aviator Matt Hall will provide the pre-fireworks entertainment over Sydney Harbour for the City of Sydney’s world renowned New Year’s Eve celebrations. Hall will fly his MXS-R in formation with team newcomer Dan O’Donnell piloting the Matt Hall Racing Extra 300L for the evening’s first display at 6pm […] 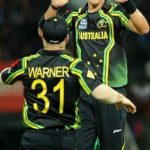 Both Ellyse Perry and Mitchell Starc have had very successful tours of Sri Lanka in their respective ICC T20 World Cups which concluded last week. Ellyse was included in the ICC T20 Women’s World Cup team of the tournament for her recent success with the Southern Stars. She received player of the match in the semi-final […] 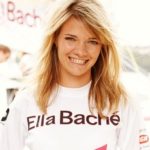 Casting for Jessica’s film “True Spirit” has begun with the first auditions taking place in Sydney recently with plenty of amazing young talent on show to play Jessica. “It was very, very strange watching other people be me! There was some incredible young actresses and I can’t wait for production to start – it will be an […]