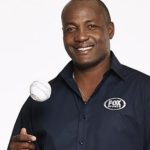 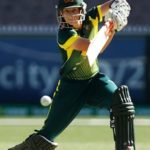 We are excited and pleased to announce that Australian Women’s Cricket Captain Meg Lanning has recently joined the Sunstar stable. Meg is only 22 years of age and is currently the Captain of the Australian Women’s Test, ODI and T20I teams. Meg also recently received the Belinda Clarke Medal in Sydney. This was the second-consecutive time […]