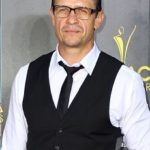 Matt Nable has secured a role in the hit US television series Arrow, where he will play one of the most iconic supervillains in the DC Comics universe. Matt, 42, has been signed to play Ra’s al Ghul, the leader of the “League of Assassins”. Ghul is considered one of DC Comics’ most iconic villains and, […] 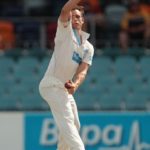 Steve O’Keefe has just been announced in the Cricket Australia Test Squad to take on Pakistan in the UAE. The first Test is in Dubai on October 22. The announcement comes as both massive excitement and relief for the 29 year old left-arm orthodox spinner as he has been pushing his claim for a Test birth for […]