A SUNDAY IN THE VILLAGE Commences Casting 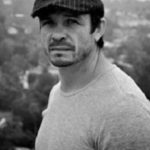 Sunstar Entertainment have begun the casting process for A SUNDAY IN THE VILLAGE, which is scheduled to go into production in September in New York. The screenplay was written by the multi-talented Matt Nable (RIDDICK) who will also play the lead role of Tommy Burgess in the film. In the tradition of “IN THE BEDROOM,” […] 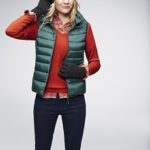 Jessica Watson helped launch Japanese Fashion giant UNIQLO’s first Australian flagship store this week in the Melbourne CBD. Jessica is one of six local ambassadors chosen to launch the brand in Australia, other ambassadors include champion golfer Adam Scott and actress Sophie Lowe. UNIQLO Melbourne was the first of its kind in Australia, and is one […] 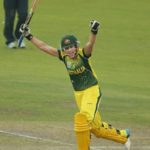 Ellyse Perry and the Commonwealth Bank Southern Stars have won a third successive World T20 title after defeating England in the final at Dhaka, Bangladesh. After a loss in the first round fixture against New Zealand, the Southern Stars fought back to have wins over South Africa, Ireland, Pakistan, West Indies in the semi-final and […]