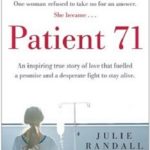 When Sydney woman Julie Randall was diagnosed with stage 4 cancer and told she did not have long to live just days after celebrating her 50th birthday, she embarked on the fight of her life. Her remarkable story of survival against the odds is chronicled in her book Patient 71, published this week by Hachette. […] 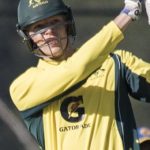 17 year old young gun Jack Edwards has recently joined the team at Sunstar. The talented 195cm all-rounder hails from the Northern Beaches of Sydney and plays for Manly Warringah in the Premier Cricket competition alongside older brother and NSW Blues Rookie Mickey and Test bowler Steve O’Keefe –  both of whom are also on […] 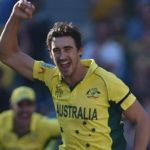 Mitchell Starc has been named in Australia’ 15-man squad for the Champions Trophy which begins in June over in the UK. Mitchell is currently on the sidelines after injuring his foot in the recently completed tour of India although is expected to be fit in time for Australia’s opening fixture on June 2. The quadrennial eight-team event will […] 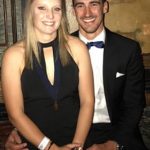 Alyssa Healy has capped off an outstanding season by winning the major Cricket NSW Women’s award – The Belinda Clark Medal. The presentation dinner was before more than 400 guests atthe Hilton Hotel on Saturday night. Healy’s 479 runs was third overall in WBBL|02, complimenting her nine catches and eight stumpings, five more dismissals than any other […] 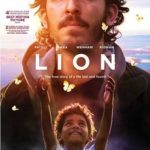 LION is now the fifth most successful Australian film of all time at the local box office. It has taken a massive $27,736,300 pushing The Great Gatsby and Moulin Rouge into the sixth and seventh positions over the last three days. LION has held a position near the top of the box office chart since […] 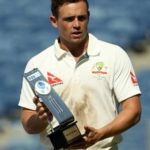 Steve O’Keefe has capped a remarkable match as the most successful foreign spinner ever in a single Test in India. Steve collected 6-35 on Saturday to go with his 6-35 in India’s first innings to finish with match figures of 12-70 and zoom past former record-holder and compatriot Jason Krejza, who claimed 12-358 in Nagpur […] 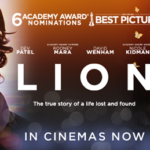 LION is set to become one of the most acclaimed Australian films of all time receiving six Academy Award nominations, including for Best Picture. Nicole Kidman was nominated for for best supporting actress, Dev Patel for supporting actor, Luke Davies for adapted screenplay, Greig Fraser for cinematography and Dustin O’Halloran […] 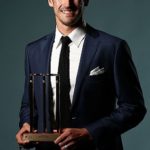 Fast bowler Mitchell Starc has added his name to a celebrated list of Australia cricketers by being awarded the Test Player of the Year prize in recognition for his stellar 12 months. Starc, who missed much of the first half of last year after undergoing ankle surgery late in 2015, received the honour at tonight’s […] 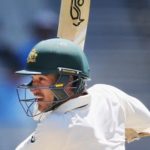 Australian fast bowler Mitchell Starc cracked a superb 91-ball 84 against Pakistan on Friday at the Melbourne Cricket Ground to help his side pull off a remarkable victory on the final day of the Test Match. And other than pleasing Australian cricket fans across the country with each run he was out in the middle […] 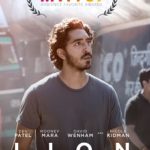 Following on from a runner-up People’s Choice Award at the Toronto International Film Festival, LION has taken home Audience Awards from film festivals across the USA in recent weeks. LION is the inspiring true story of a man’s search for a life forgotten and opens in select theatres in the USA on November 25. It […]