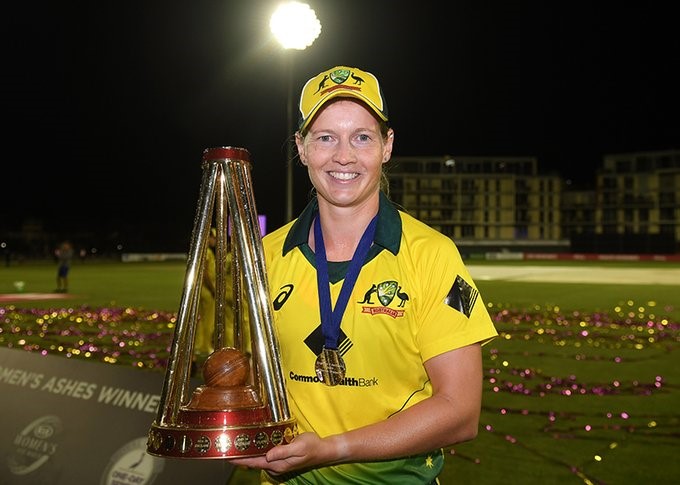 Australia’s Women’s Ashes whitewash attempt was thwarted at the last hurdle in the final T20 match in England, but it was still captain Meg Lanning holding aloft the trophy, celebrating the end of an otherwise dominant month across the three formats (ODI,Test,T20) winning the series 12-4 on the points system.

Next for Australia is planning to defend, on home soil, the World T20 crown that they won in Antigua last November. Before then, they visit the West Indies again for a bilateral series and Sri Lanka then visit in October.

The goal for February and March as hosts is two-fold: to win the T20 World Cup again and to do it in front of a sold-out MCG. On the evidence of the last four weeks in this dominant display, Australia will go in as favourites, with Meg Lanning and Alyssa Healy both set to play important roles in defending their title.