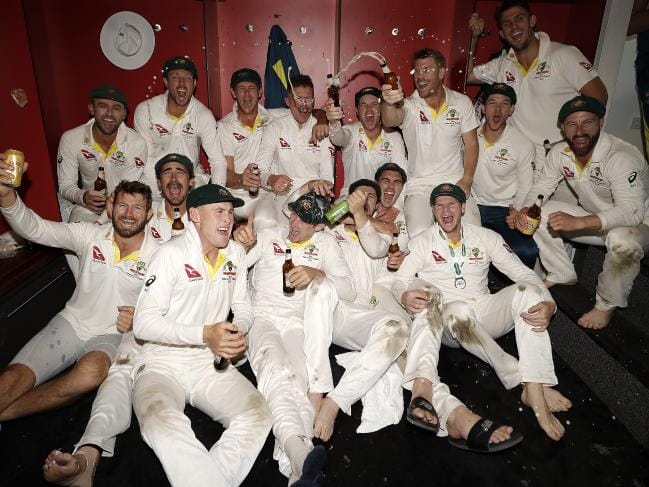 Congratulations to the Australian men’s cricket team for claiming the Ashes on English soil for the time in 18 years. In another thrilling finish, the English tail fought hard before the Aussies finally secured a 2-1 series lead moving into the fifth and final Test.

Australia looked to be headed for a comfortable win when they reduced England to 8-173 with 30 overs to go. Then lower-order batsmen Craig Overton and Jack Leach frustrated the tourists before Marnus Labuschagne and then Josh Hazlewood finished them off to spark wild celebrations.

The series win was a major achievement for a team that has had many dark moments in the UK since their last series win there in 2001.

It was also an impressive return to the Test arena for Mitchell Starc, who scored 54 not out in the first innings, then he broke open the game on Day 4 with the crucial wickets of Jonny Bairstow and Ben Stokes. He picked up Bairstow LBW again on the final day, just as he was beginning to look set at the crease.

The Aussies will be out for a win in the final Test at The Oval, commencing on 12 September.