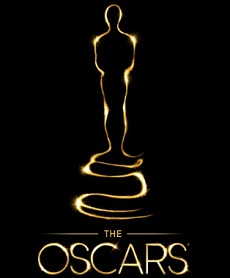 It has been a big day for Aussies in Hollywood with Cate Blanchett winning the Oscar for best actress, to become the first Australian to win two Academy Awards for acting. She received the award for her role in Blue Jasmine and was up against international stars Sandra Bullock and Amy Adams.

“There is so much talent in Australia,” Cate said at the end of her speech.

Joining Cate in the winner’s list was Catherine Martin, who became the most successful Australian at the Academy Awards ever, winning Oscars for Best Art Direction and Best Costume Design for The Great Gatsby.

This was a wonderful result for the Australian film industry and we congratulate Cate, Catherine and all the other winners and nominees.