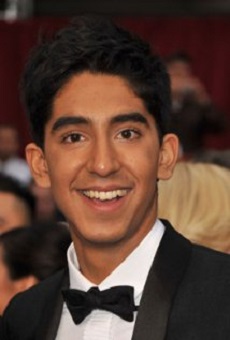 Dev Patel and Nicole Kidman will star in Lion, the drama based on the true story of Saroo Brierley, an Indian-born Australian who found his birth Mother 25 years after they were separated. Patel will play the lead with Kidman as his adoptive Mother.

Saroo was five when he fell asleep on a train bound for Calcutta. Alone, he was forced to live on the streets. He was adopted by an Australian couple, John and Sue Brierley and raised in Tasmania.

Lion will commence production in early 2015.

Sunstar’s Andrew Fraser and Shahen Mekertichian are Executive Producers on the film.